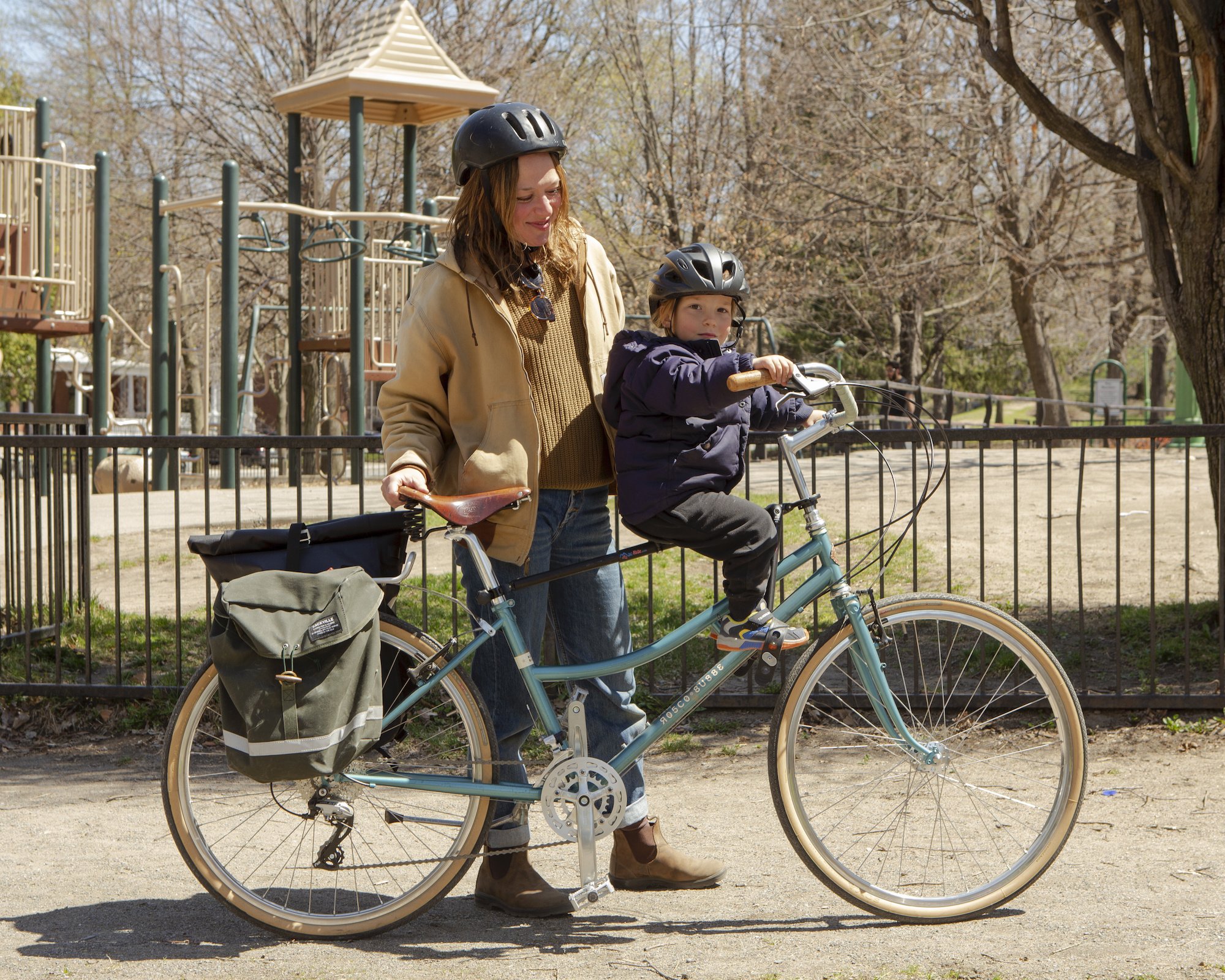 About a year and a half ago we received the Rosco Bubbe frameset Jason ordered from Rivendell with a small assortment of components. Having not yet figured out what the build was going to be, on top of being unable to get much of anything anyway due to the global parts shortage, the frame slept in our basement. Jason wasn’t in any particular rush. Their household is no stranger to Riv, already having a Cheviot, an Appaloosa and a Soma San Marcos (designed by Grant Petersen) in their stable. Eventually, the final details were ironed out, parts were received and Jason gave us the go-ahead to build the bicycle. 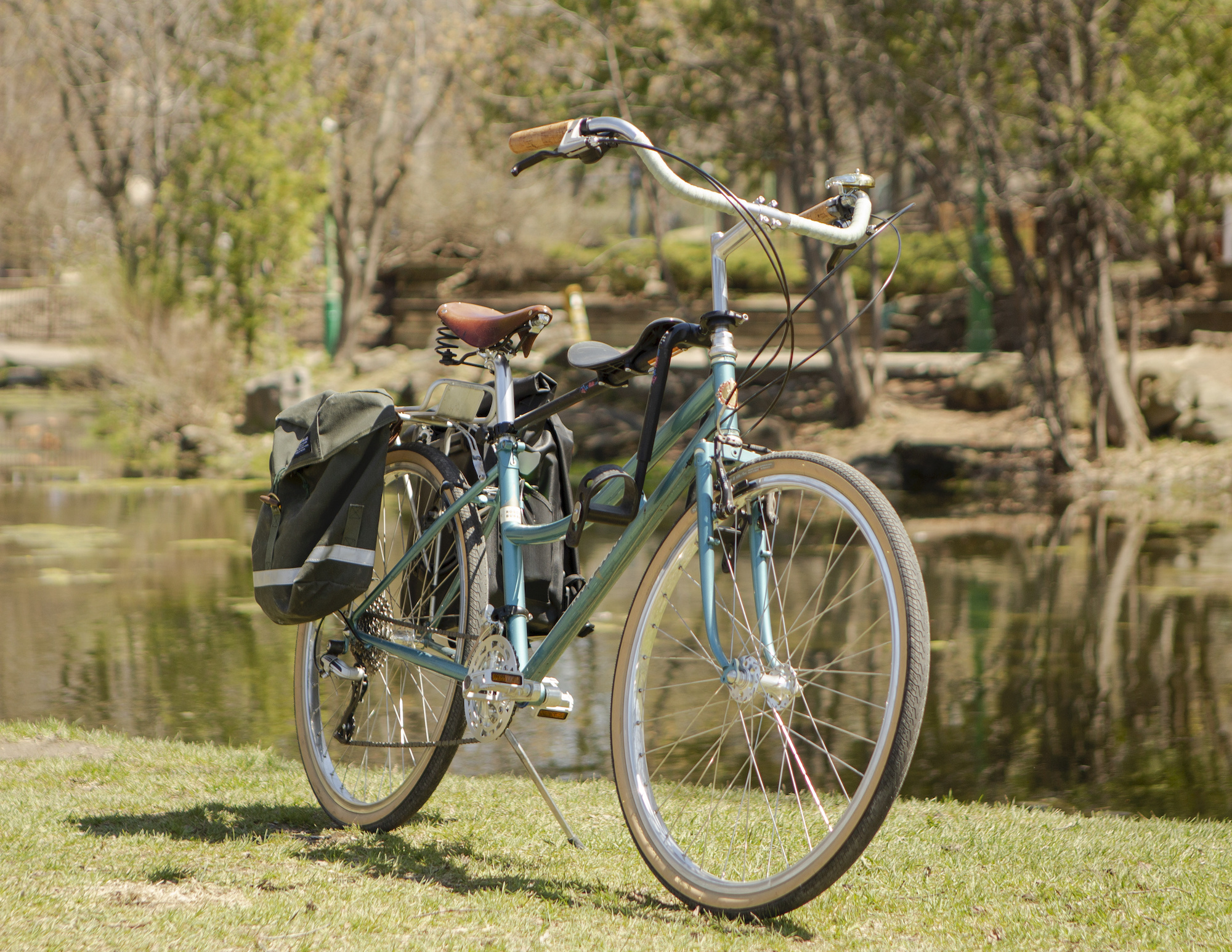 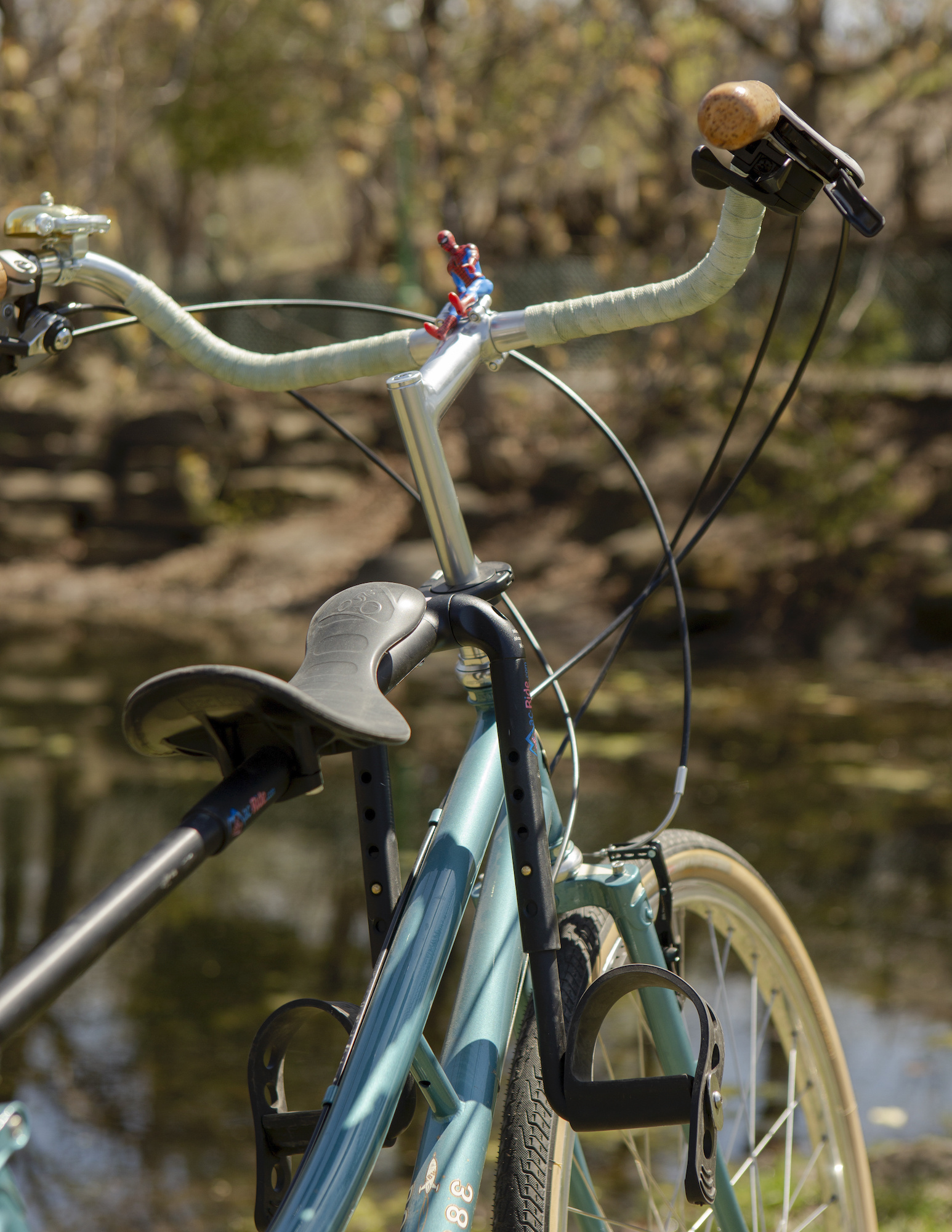 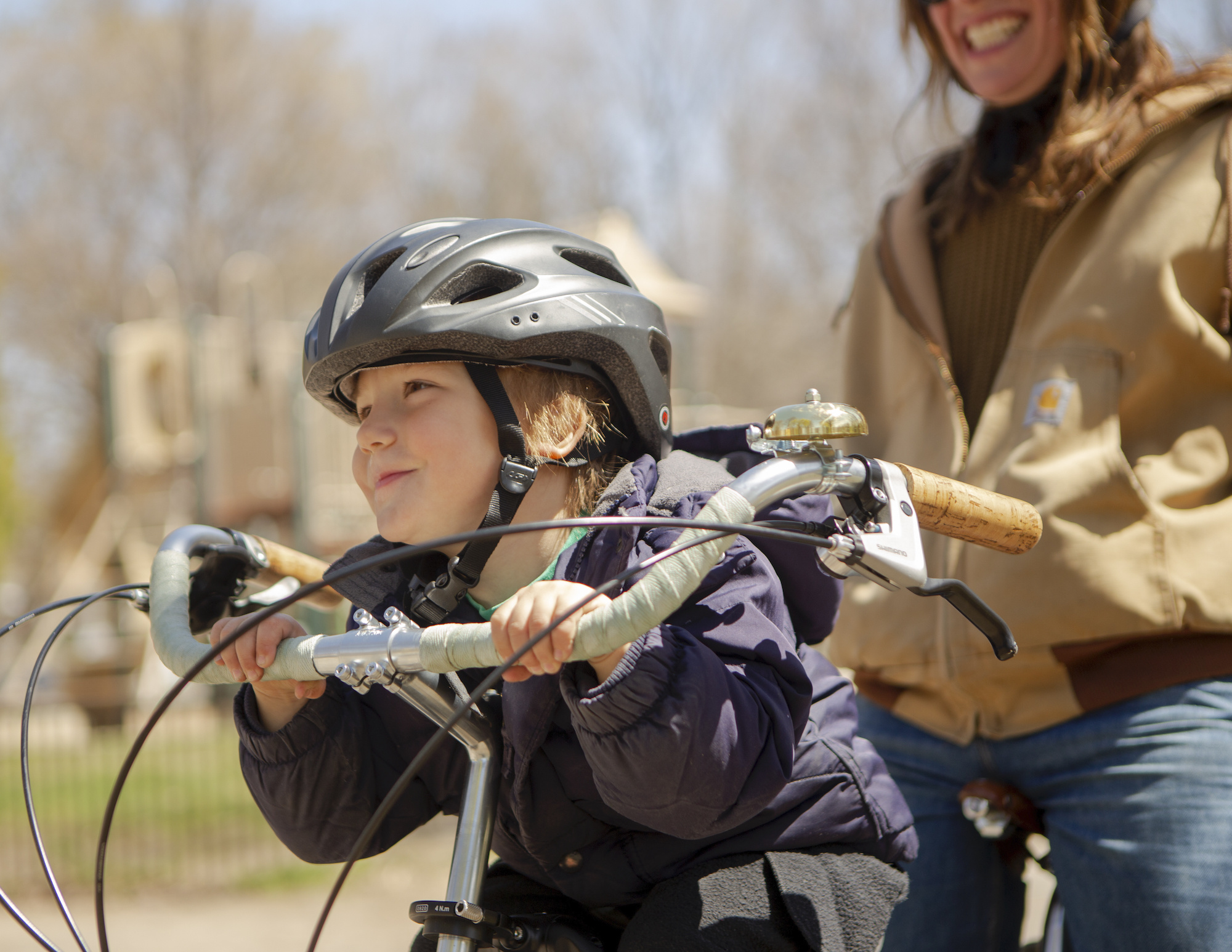 On top of offering wonderfully designed bicycles in their standard repertoire, Rivendell sometimes make small batches of one-off bikes with spare tubes or forks left behind from previous models or prototypes and call them Rosco Bubbes. This model in particular was made with front-mounted child seats in mind. The extra long front end and ultra slack seat tube lend themselves particularly well to having a little passenger up front where they might appreciate seeing things other than your sweaty back. 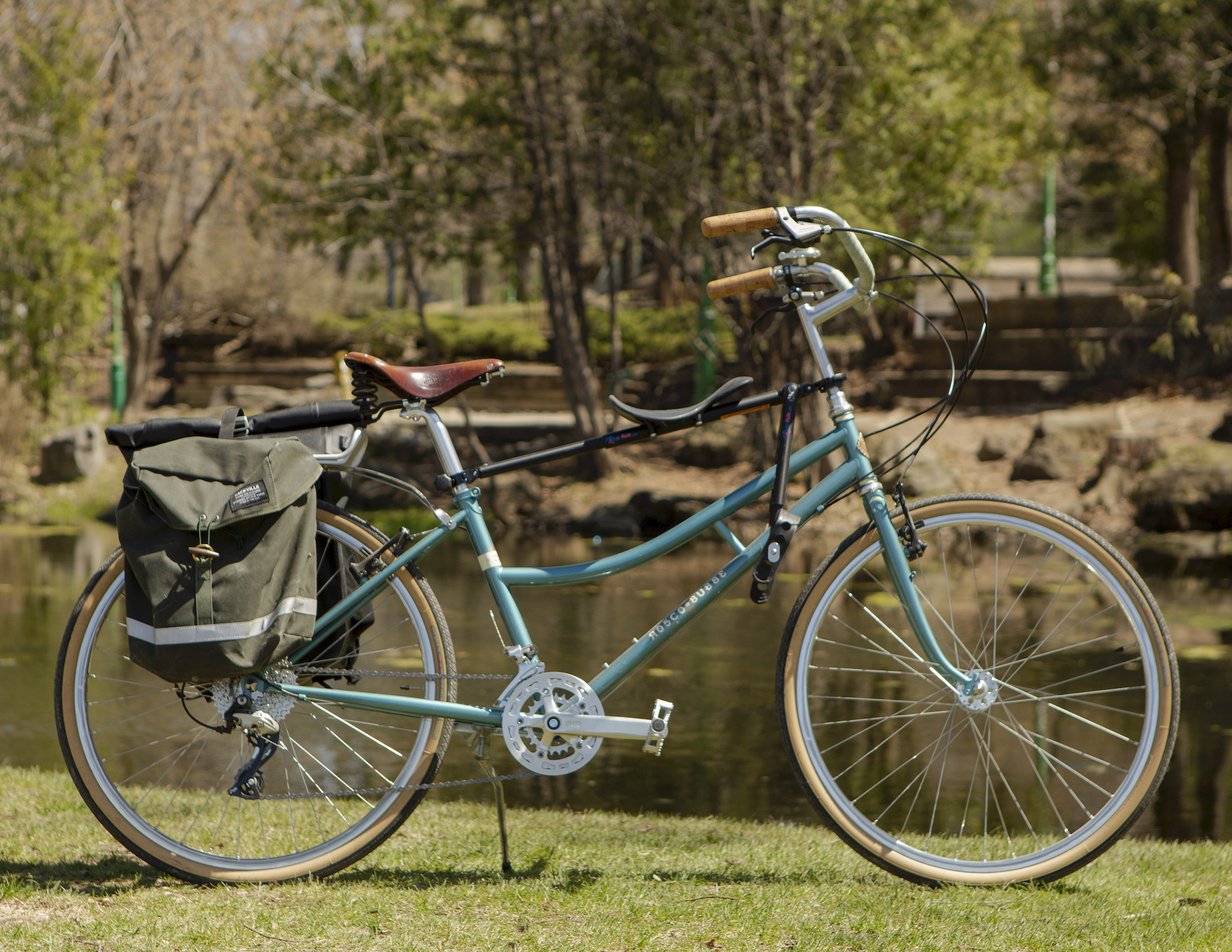 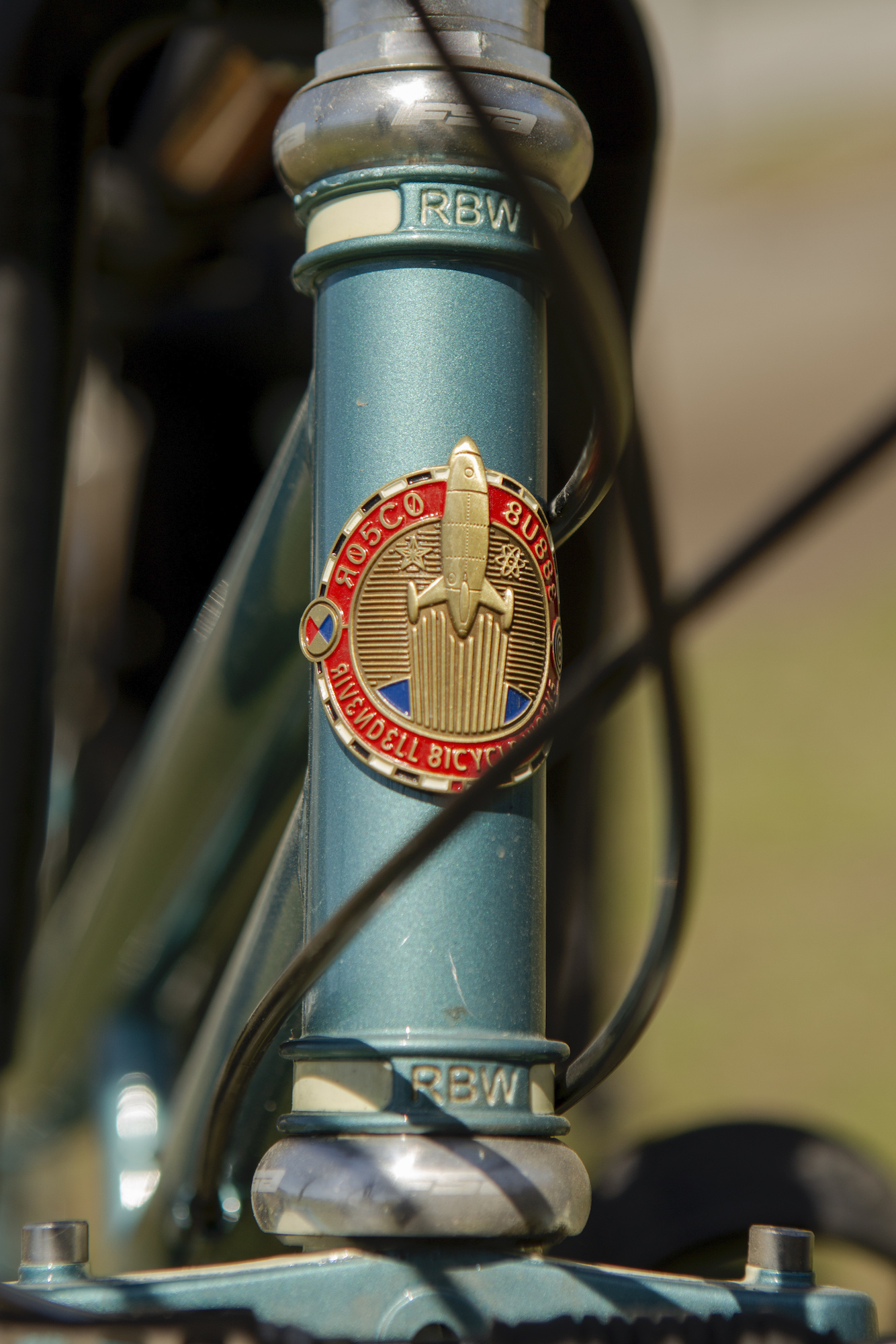 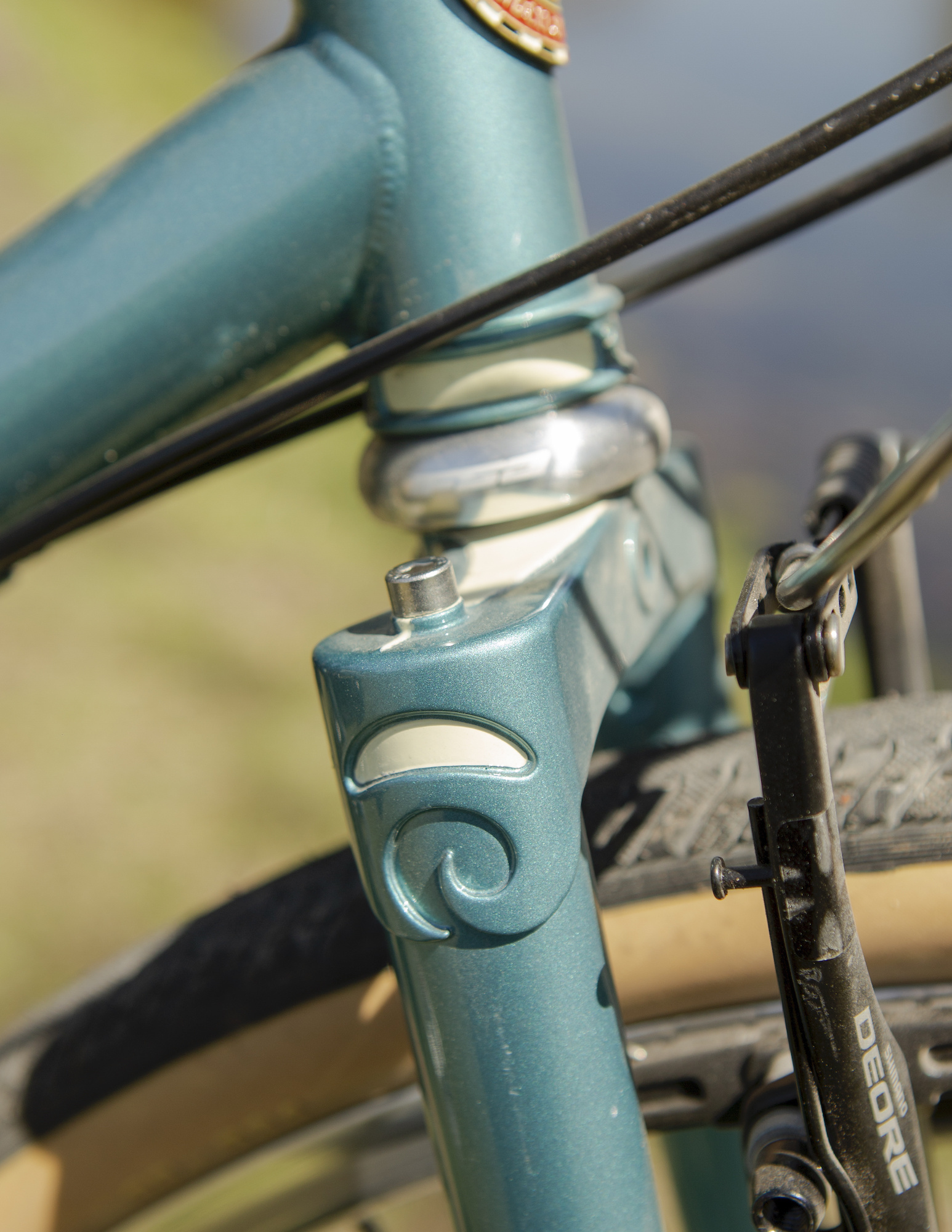 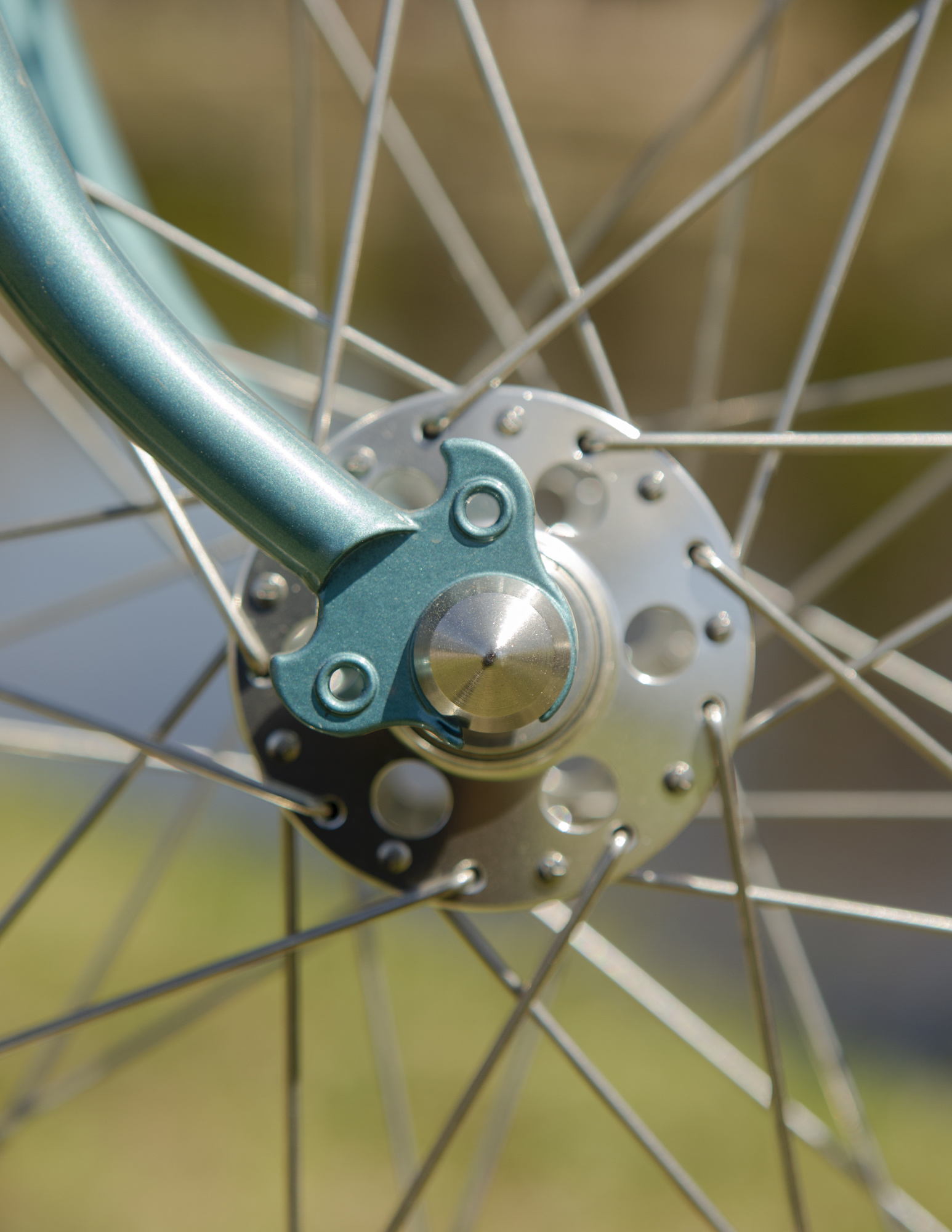 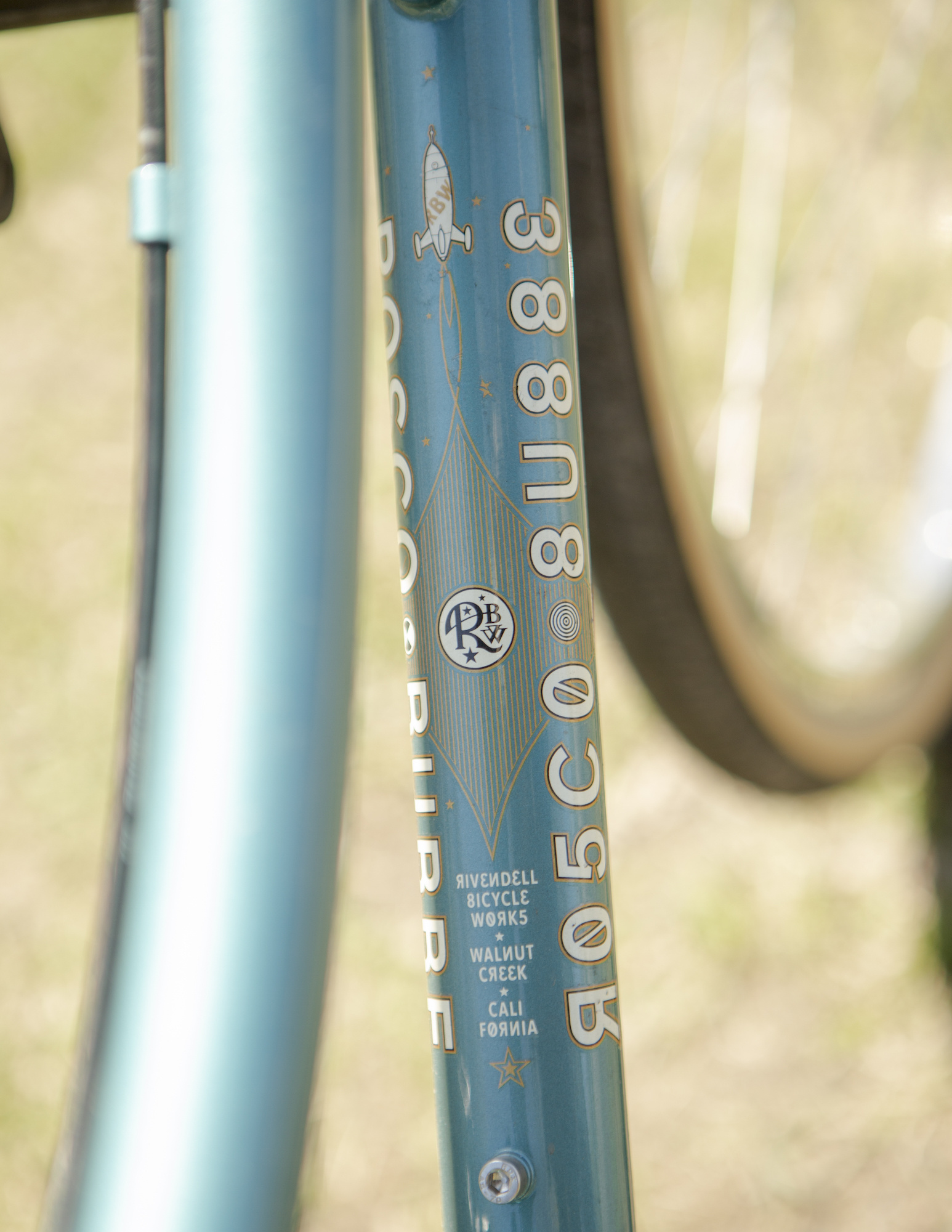 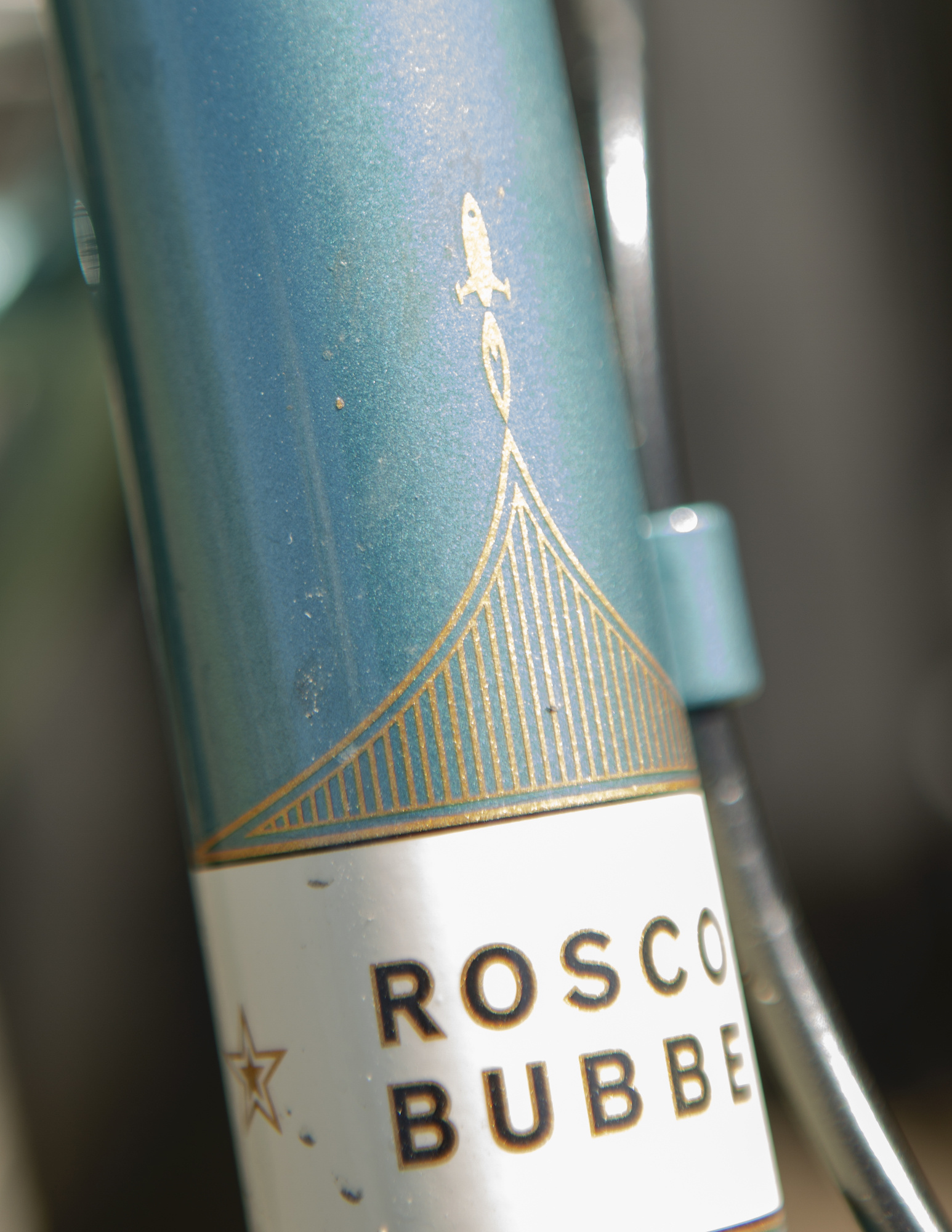 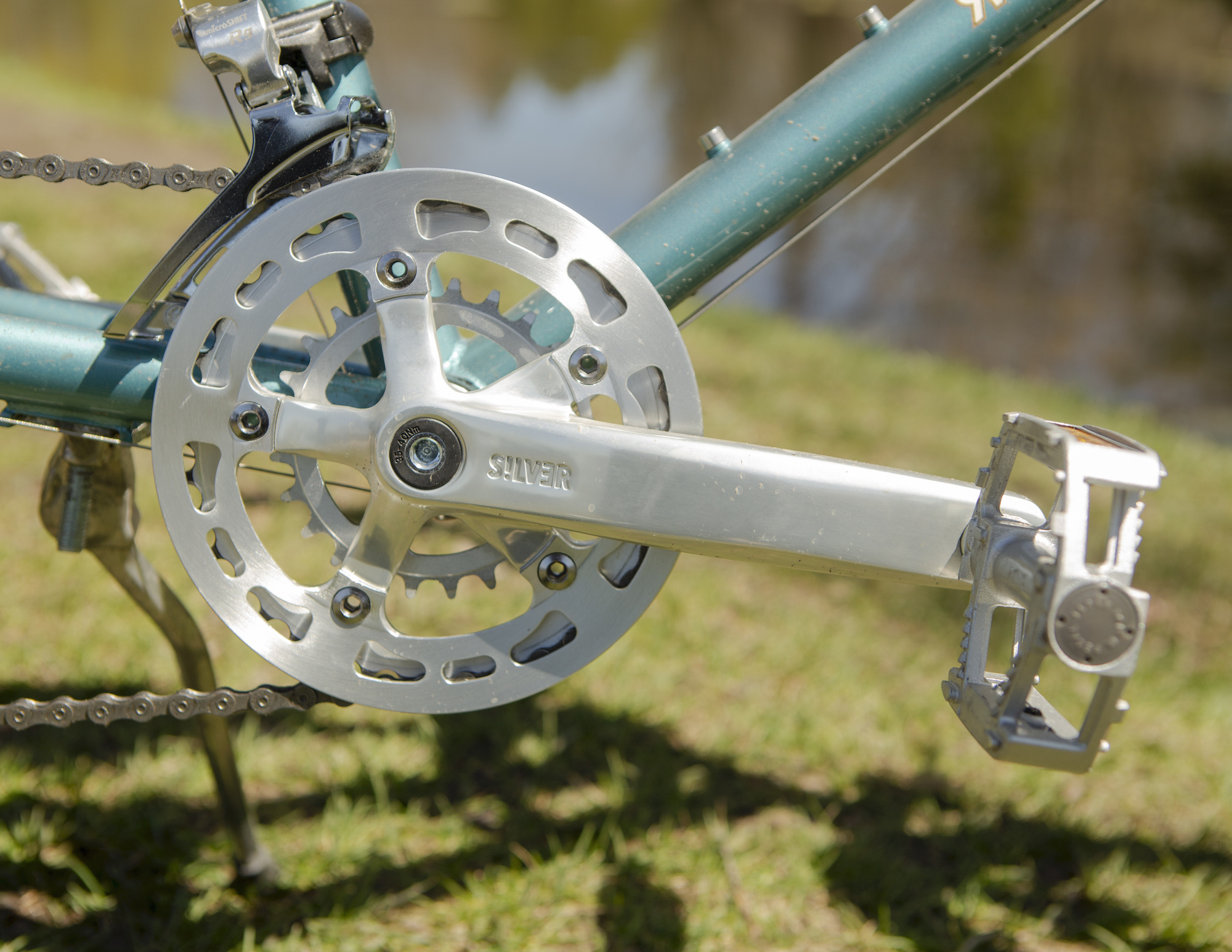 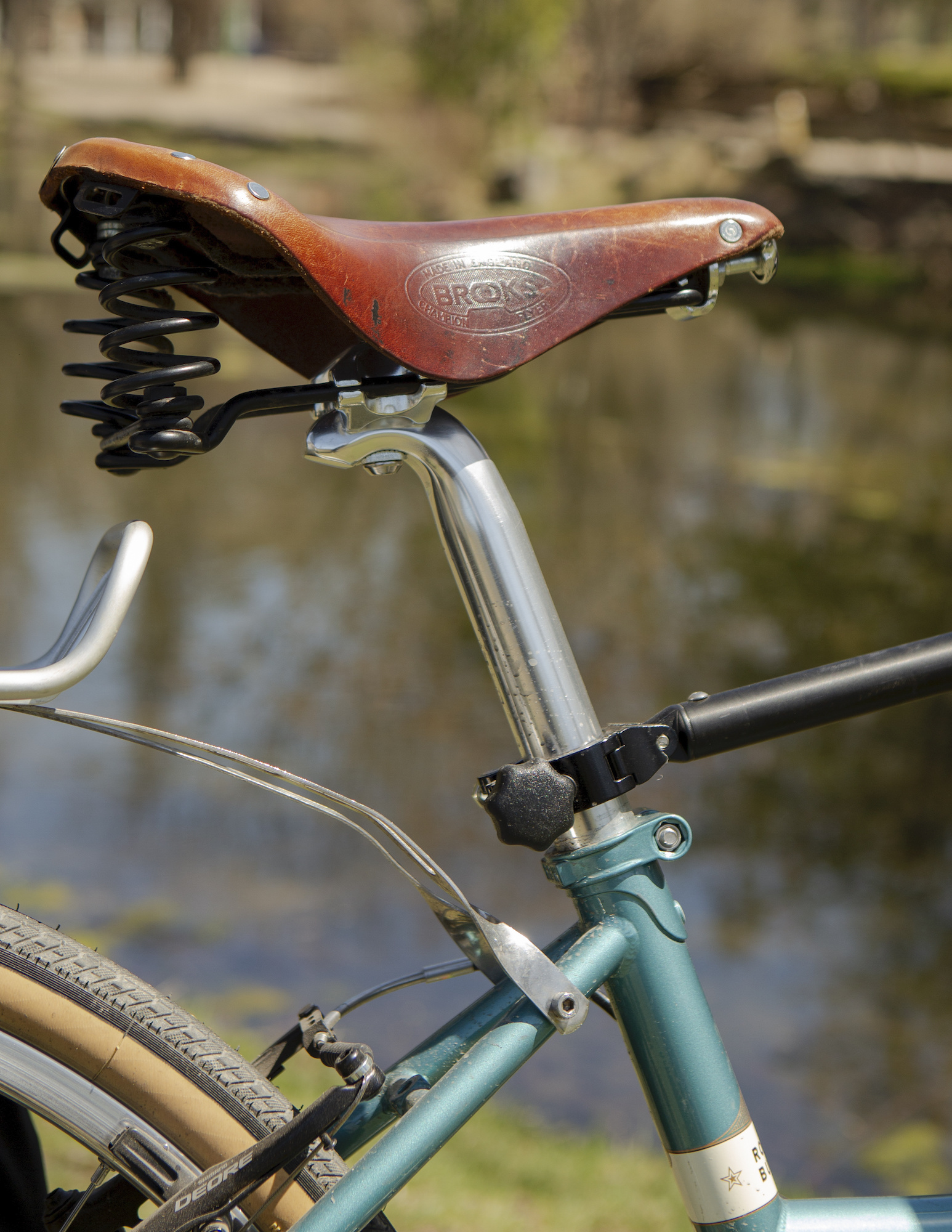 Equipped with the Mac Ride child bike seat, Emily and Maurice can zip and zoom around together. The Nitto Bosco handlebars seem like a natural choice due to their massive amounts of rise and backsweep, on one hand compensating for the added length of the bike and the flat section is perfect for Maurice to hold on to! 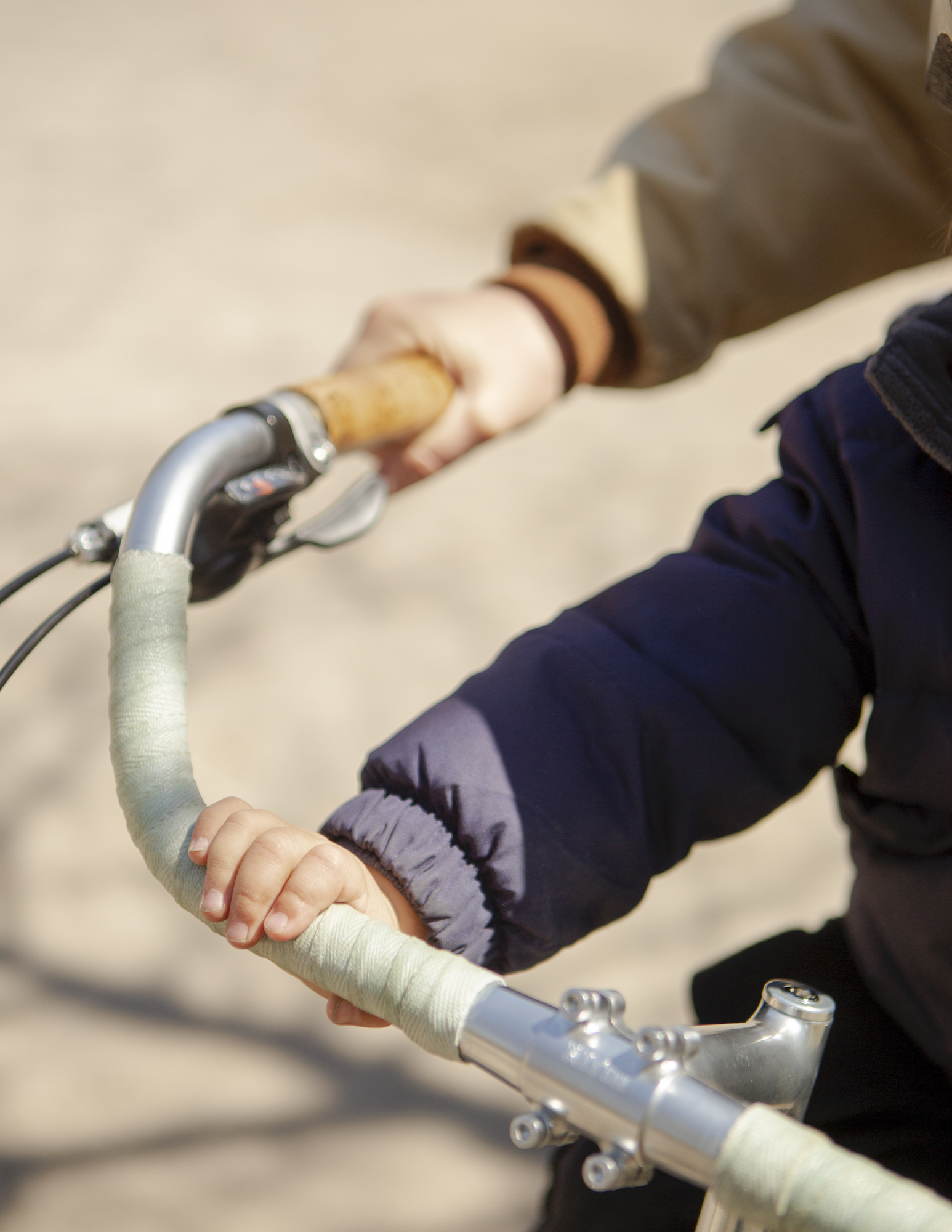 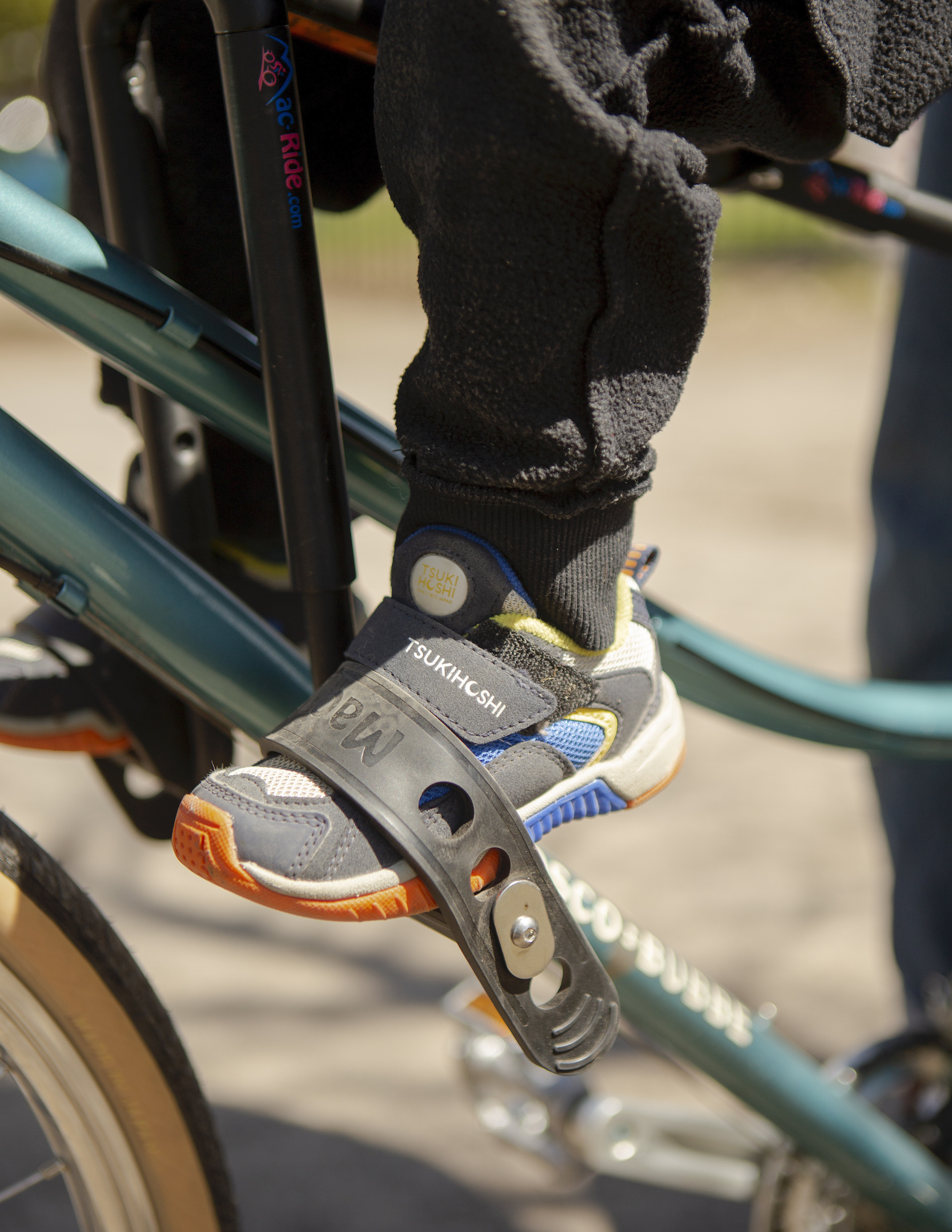 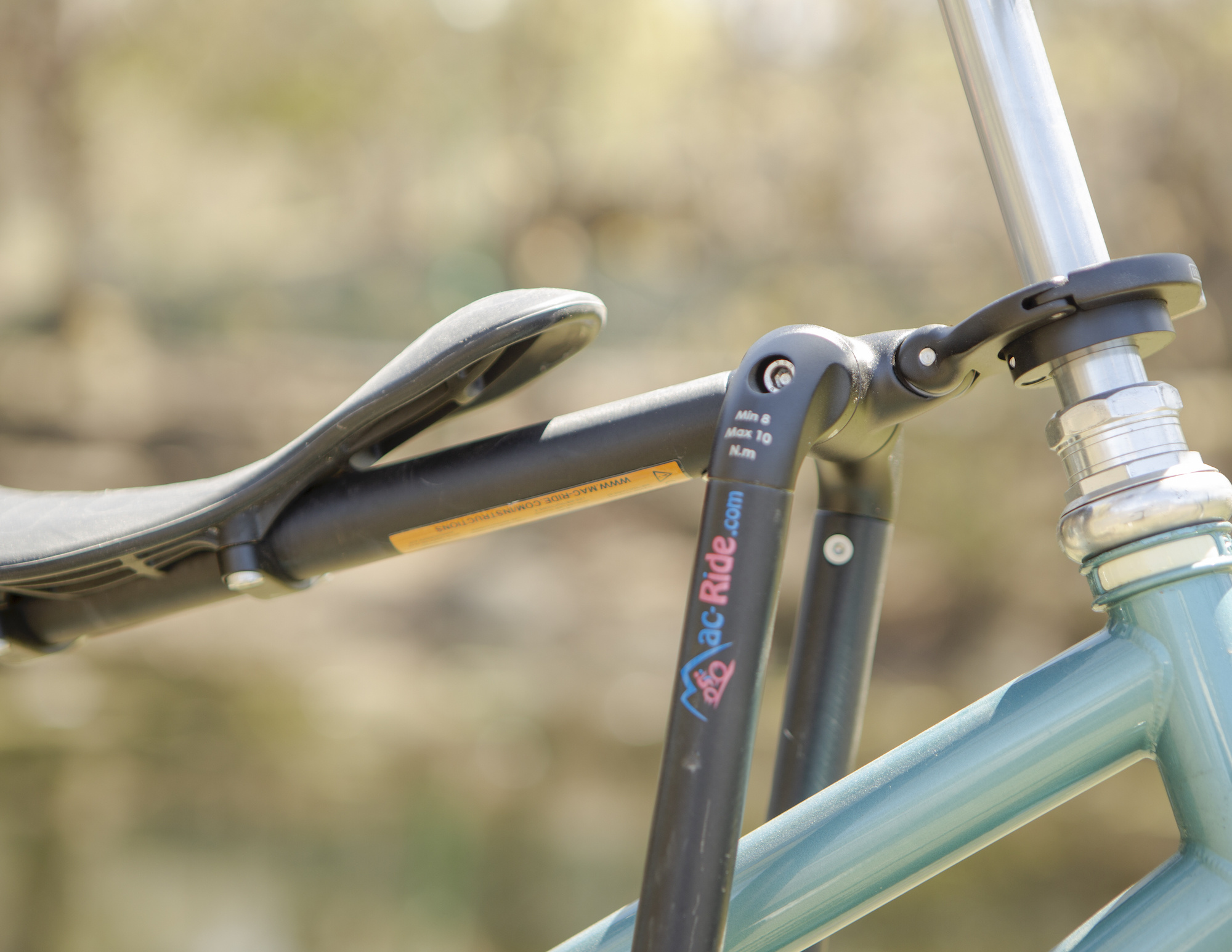 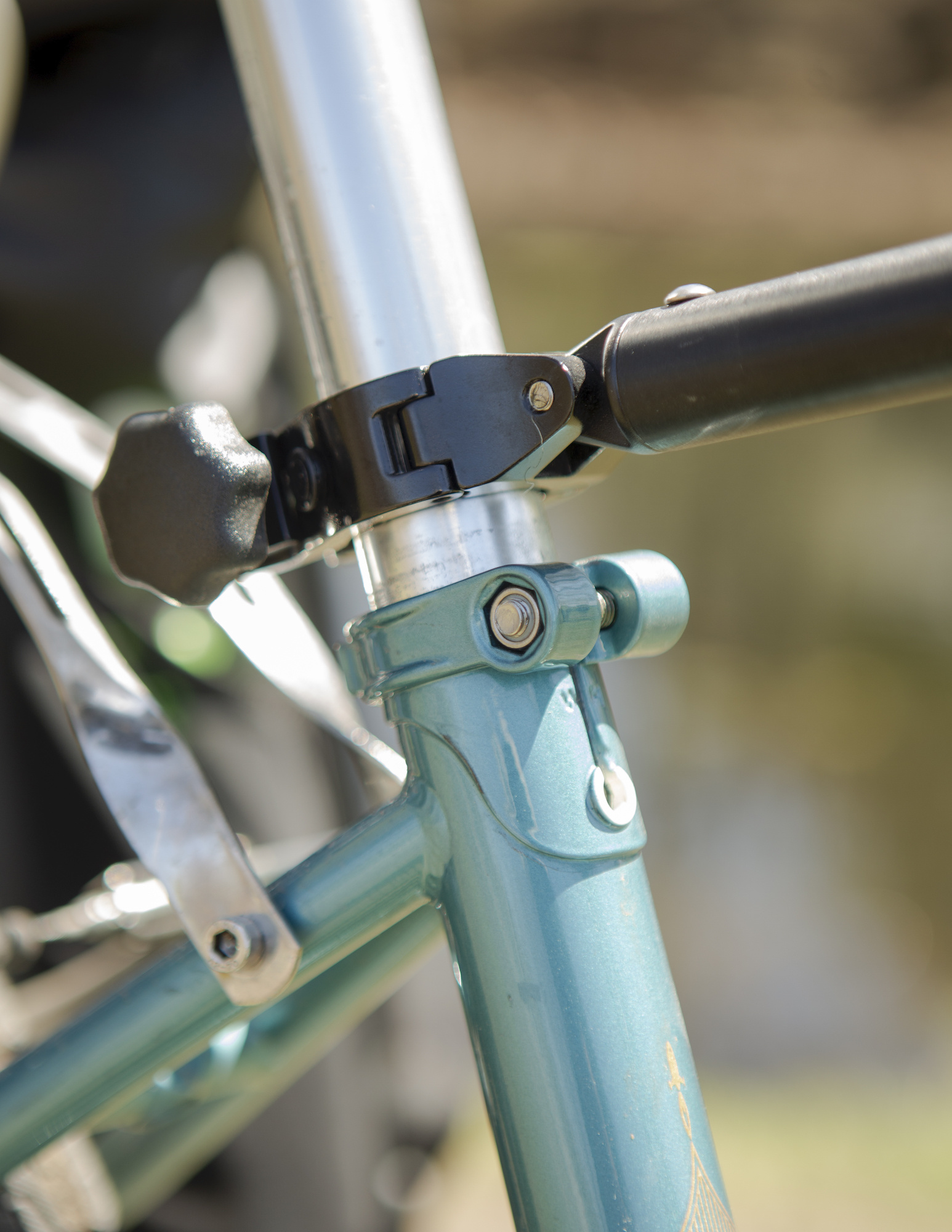 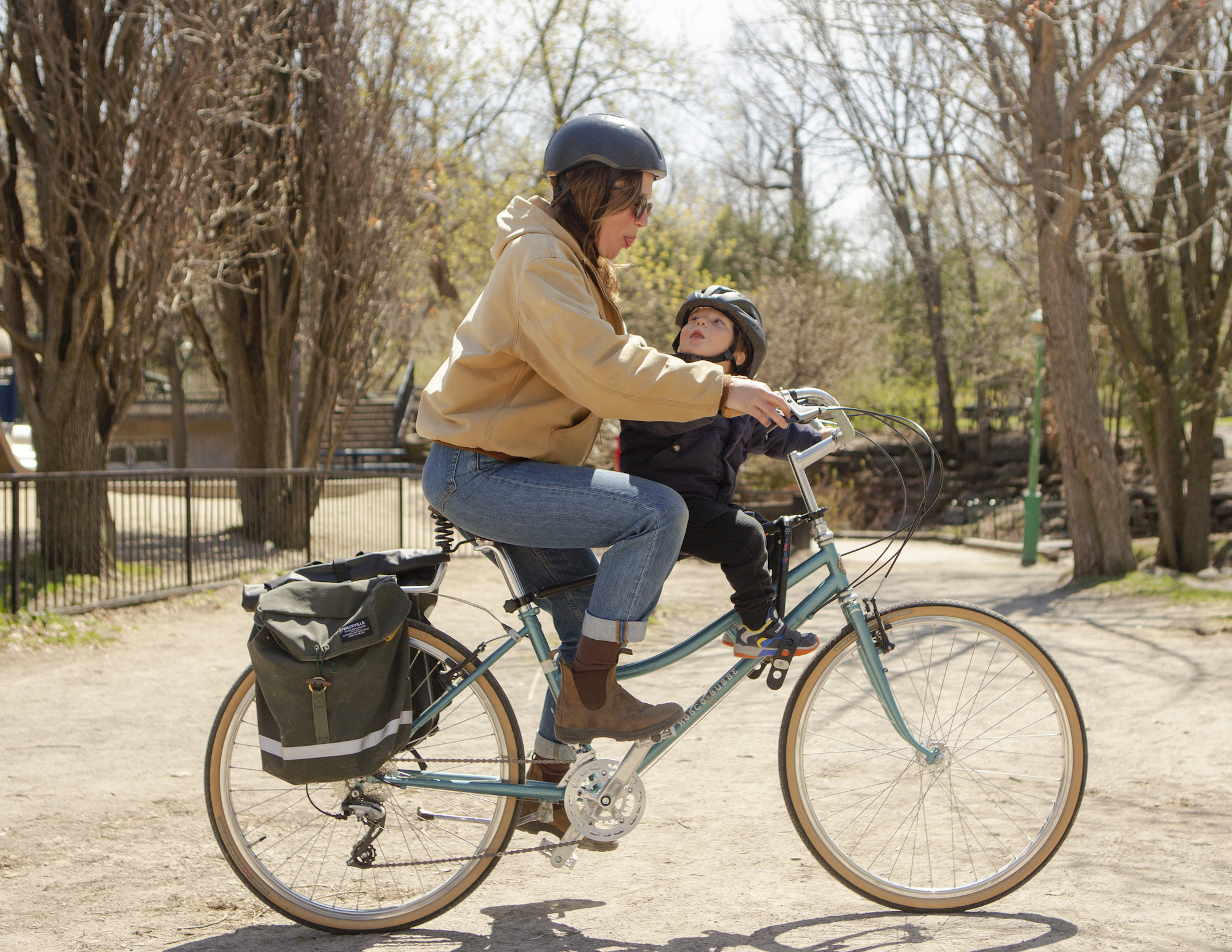 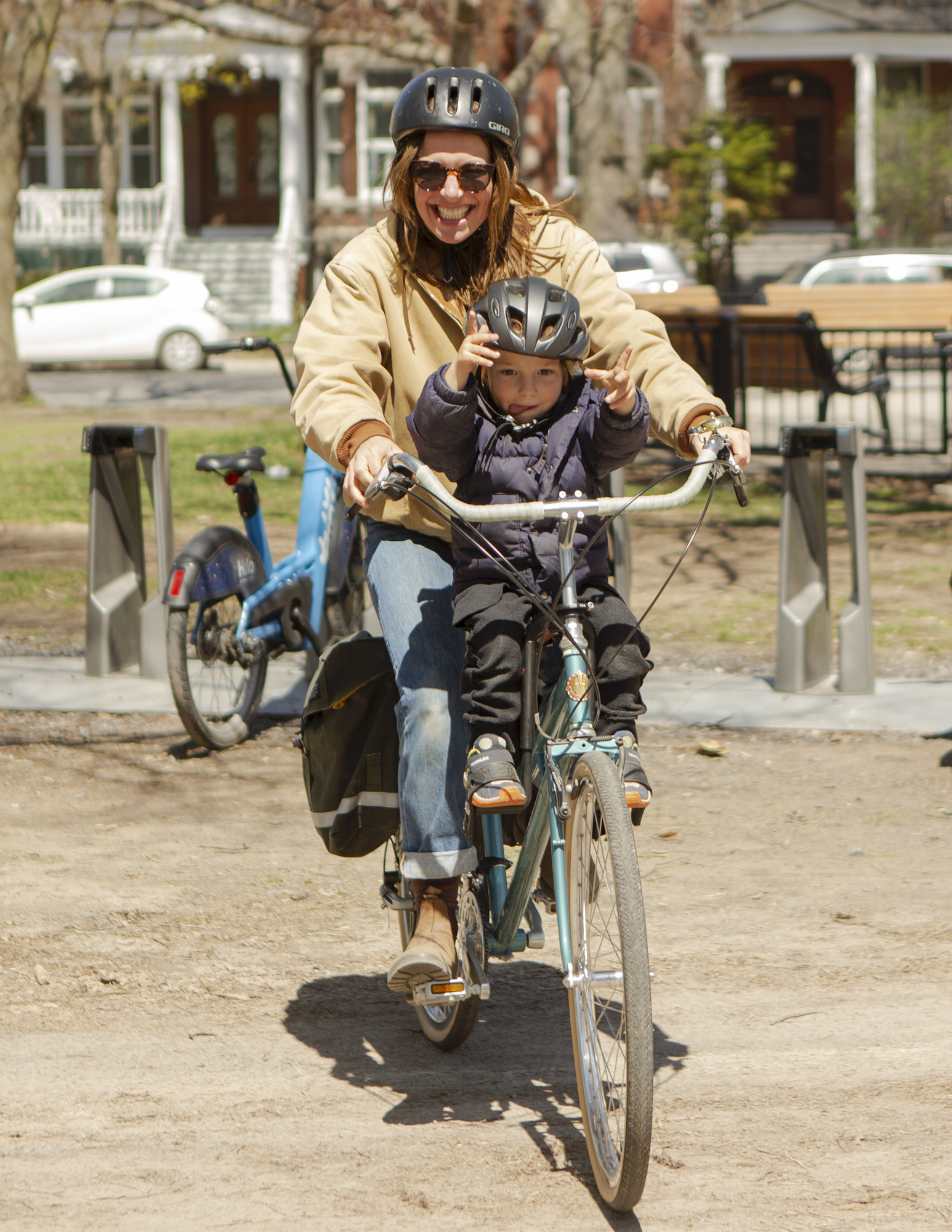 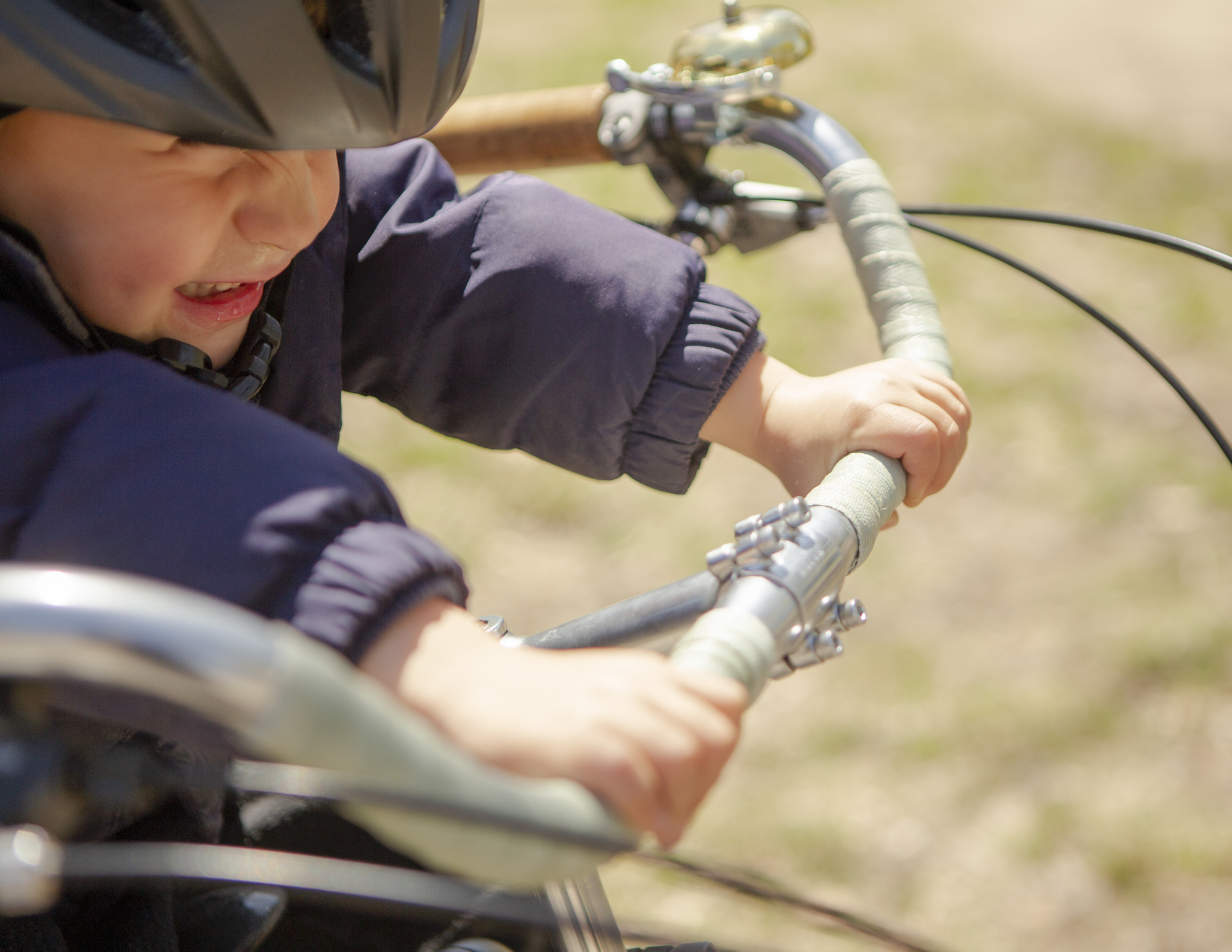 Looking for the perfect ice cream getter for you and your kiddo? Rivendell Clem Smith Jr. framesets and completes are due to arrive early next year. Hog’s Backs make great tyke toters, too, and will be back in August! 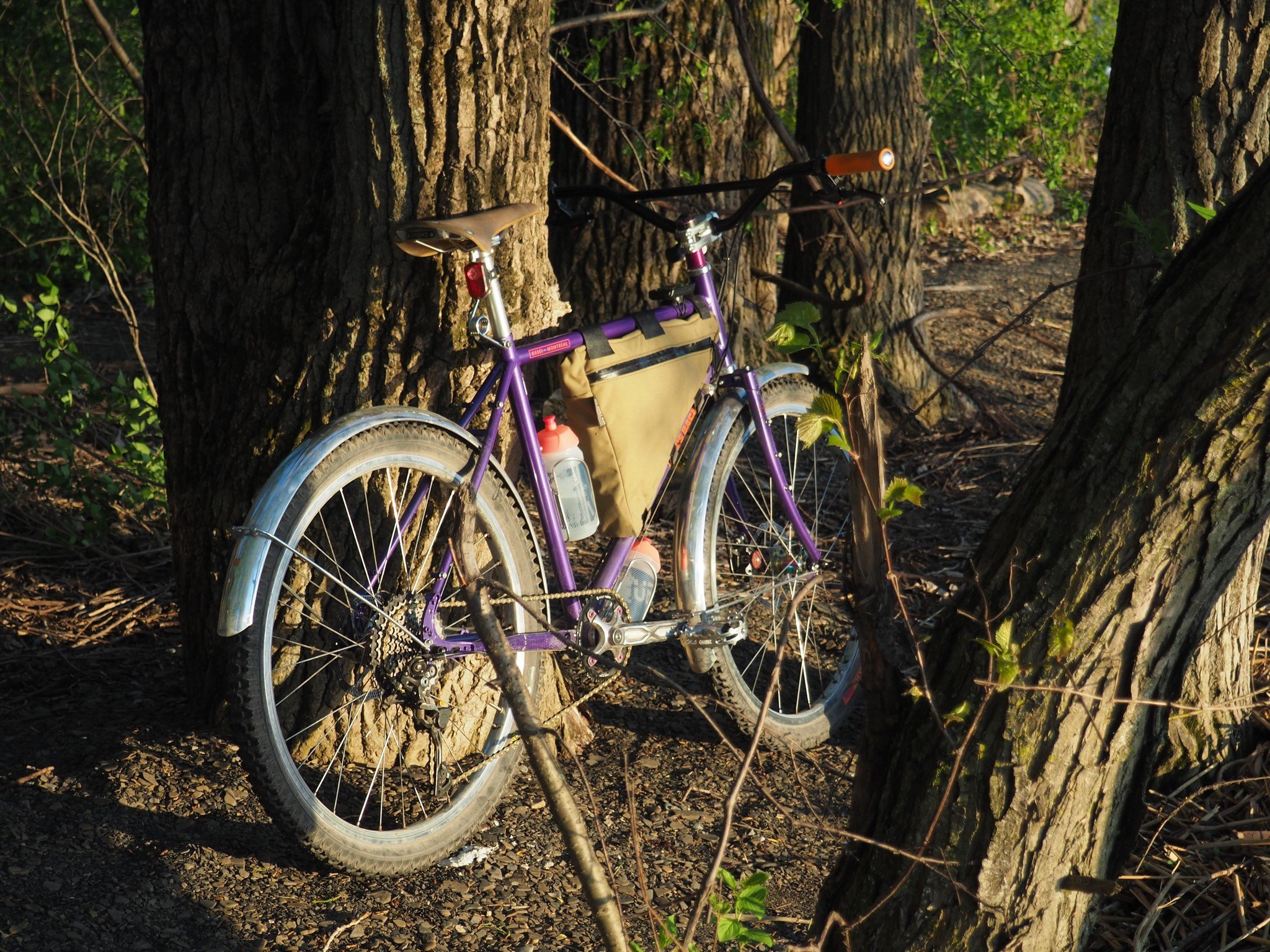 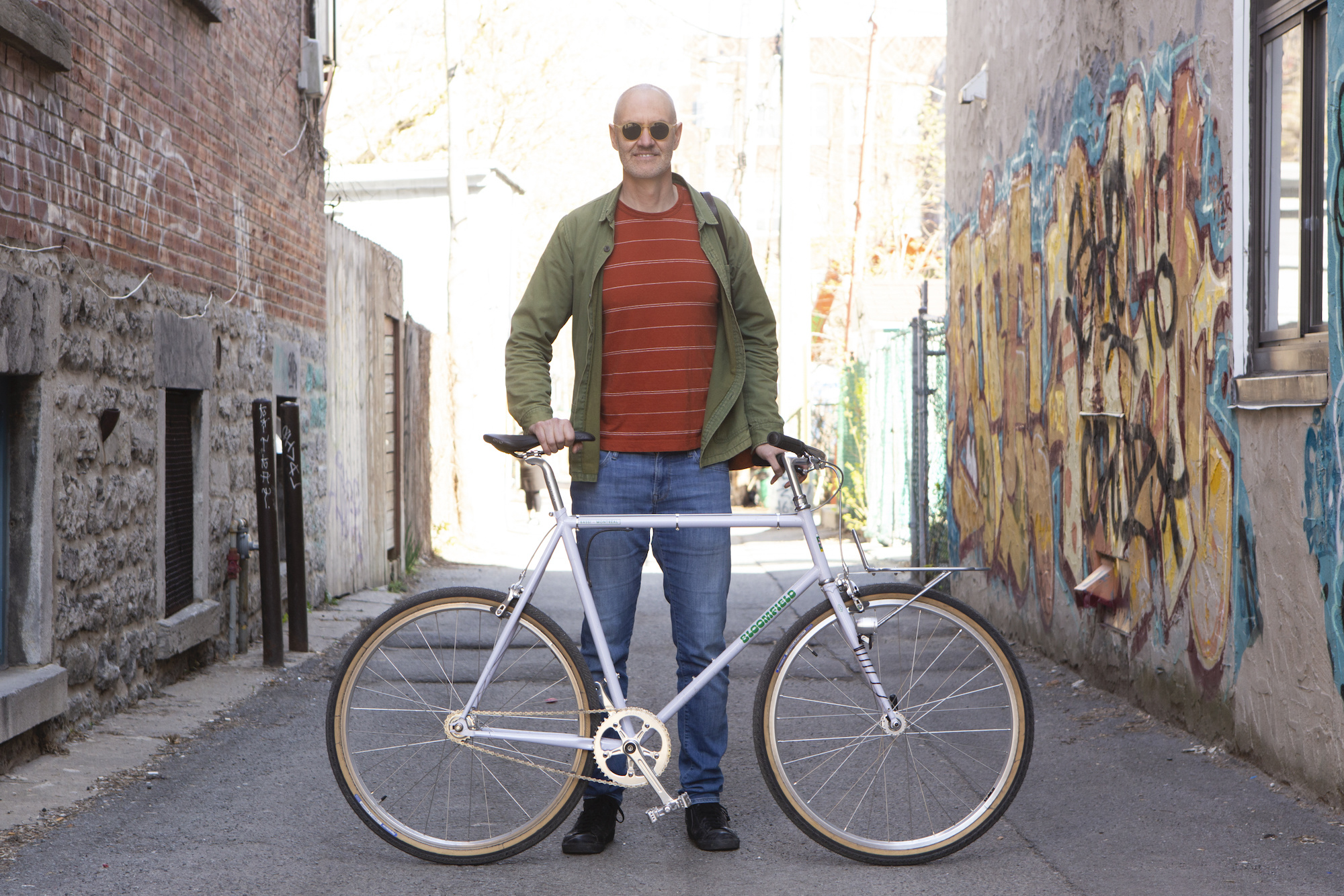 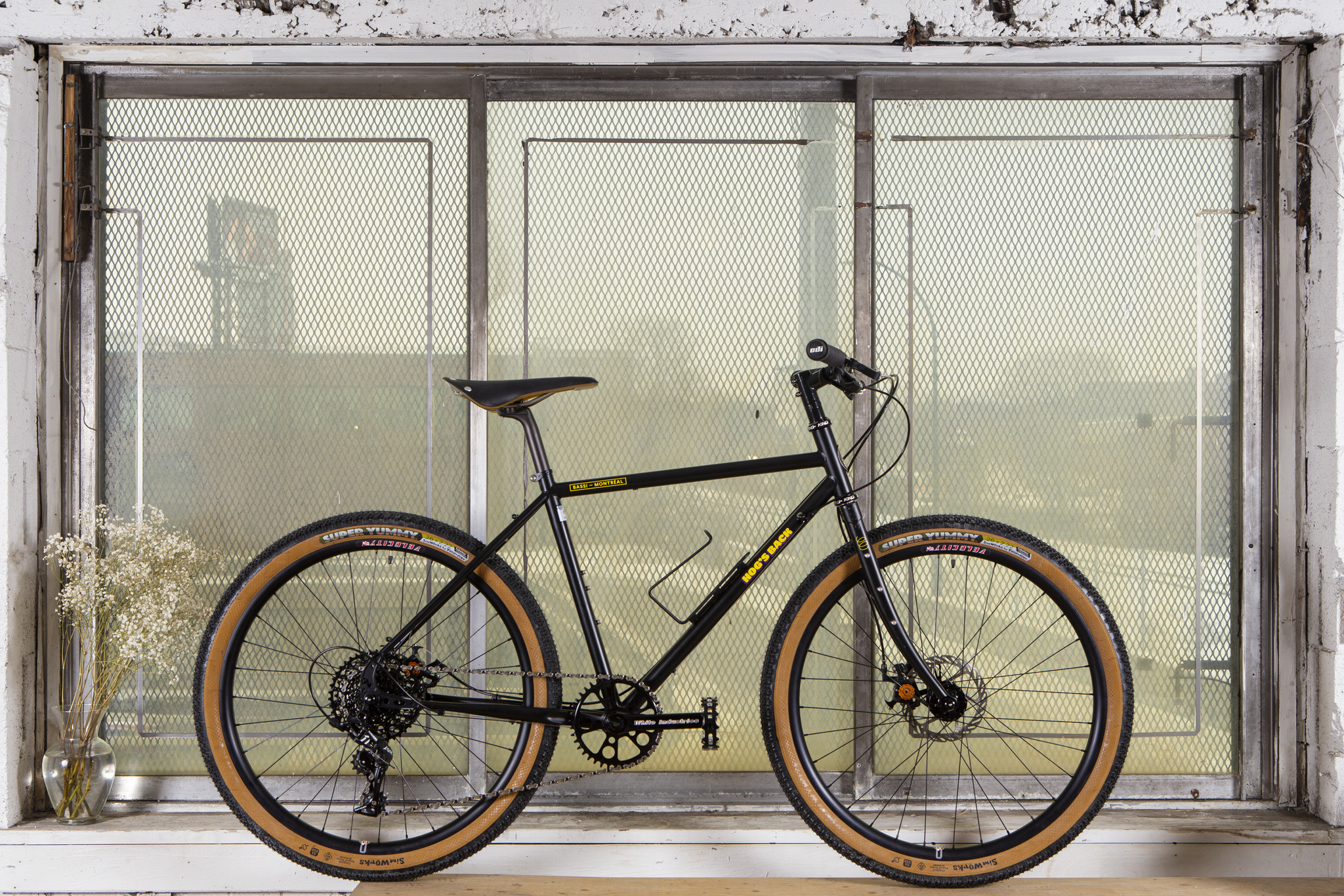 Van commissioned a hot Hog's Back custom that has serious throwback vibes to his BMX upbringing...
Read more